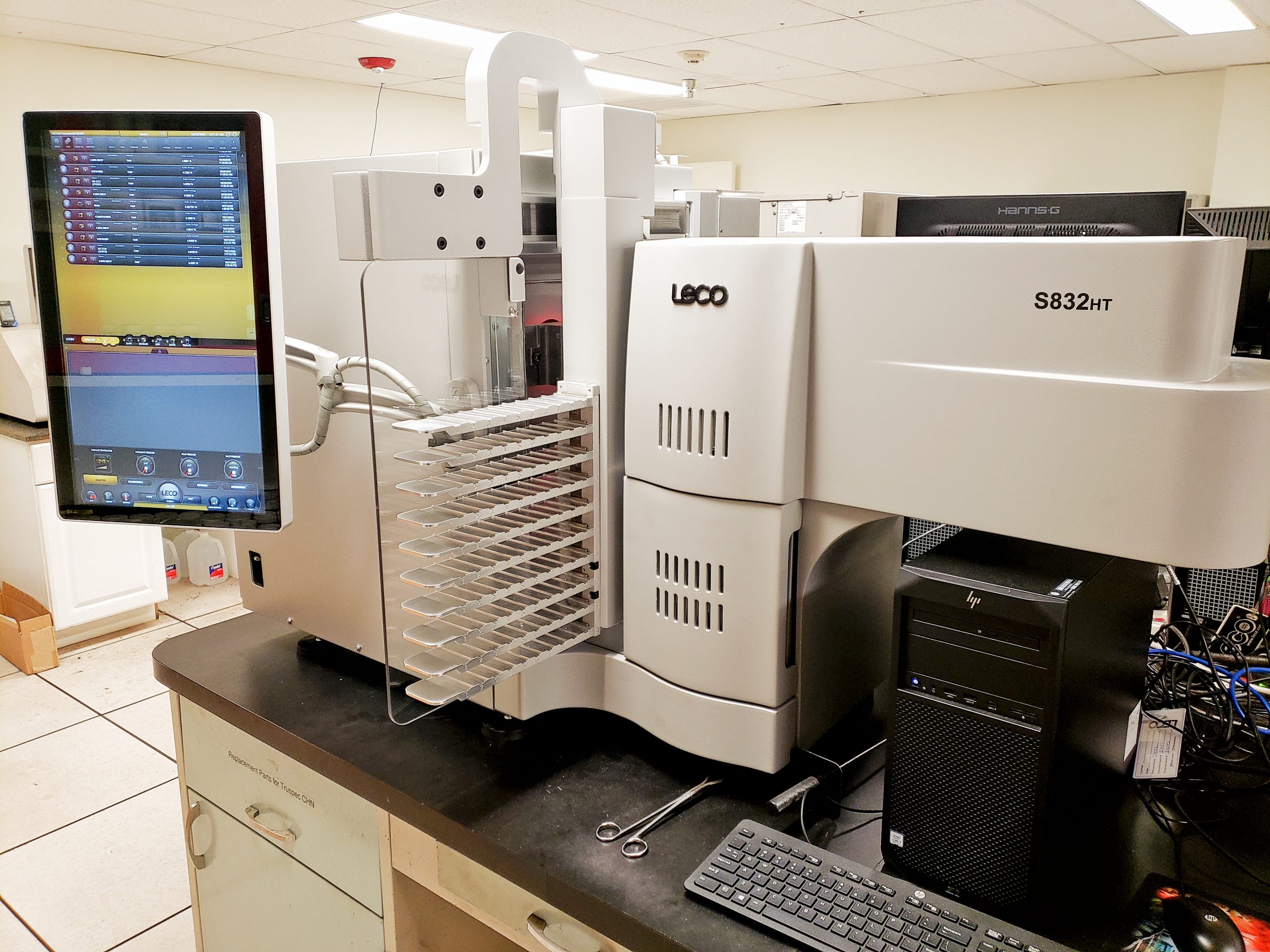 Biomass is renewable organic material from plants or animals that can be used to produce energy in the form of heat. Biomass materials include wood and wood processing wastes (pellets, chips, sawdust, and residue from pulp and paper mills), along with agricultural crops (corn, soybeans, sugarcane, switchgrass) and solid wastes from municipal recycling (paper, cotton, yard clippings).

The energy produced from biomass is the result of releasing the stored chemical energy produced by the photosynthesis of the plant. This energy can be released by direct combustion of the material or can be converted to a refined liquid or gas fuel by additional chemical processes.  Combustion is the most common method for using the energy from biomass. All biomass can be burned to generate electricity or to produce heat required for industrial applications.

One of the main uses of biomass is as a substitute for fossil fuels for the production of electricity. The materials are combusted in large industrial boilers, releasing heat which is used to convert water into steam, which in turn drive large turbines to produce electric current. The use of biomass, such as wood pellets, to generate electricity is increasing as a method of reducing the carbon dioxide emissions produced from the combustion of traditional fossil fuels.
Approximately 5% of the total energy use in the United States is provided by biomass materials, approximately 50% of which is wood and wood-derived biomass.
The main elemental components of biomass are carbon, hydrogen, sulfur, oxygen, and nitrogen. The typical analyses requested of biomass, depending upon the material and its intended use, are similar to that of thermal or steam coal. Analyses are either presented in the form of a proximate analysis (moisture, ash volatile matter and fixed carbon,) or as an ultimate analysis (ash, carbon, hydrogen, nitrogen, oxygen, and sulfur). Gross and net calorific values are also important for biomasses used as fuels.

McCreath Laboratories will employ both ASTM and ISO standard methods in the analysis of biomass. The methods are continually verified through the use of certified reference materials. Typical biomass analysis performed are as follows:

For more information on the analysis of biomass contact us.